Marcia and Victor Marques are a loving, compassionate couple. They bond over their interests and love for each other, their careers, and overcoming, with elegance and wisdom, various challenges in life – namely, their respective visual impairments.

Marcia was born and raised in Michigan. She was first diagnosed with blindness at the age of two, after a case of the chicken pox lead to the discovery of her having Retinoblastoma, a rare form of eye cancer in children. After radiation treatment, Marcia eventually had to have both eyes removed to prevent further complications.

Victor, now living in Michigan with Marcia, is originally from Vancouver. Though Victor had always been diagnosed as “low vision,” he was still able to navigate independently without much assistance. He did not fully lose his eye sight until 2010, when a sudden and quickly progressing onset of symptoms from Leber Congenital Amaurosis worsened his eyesight to almost complete blindness.

Married since 2016, Victor and Marcia and each of their guide dogs live in Kalamazoo while working at Renewed Hope Health Clinic in Allegan. Though their commute to Allegan from home is a bit of a trek, Marcia and Victor make sure to always attend the Associaton for the Blind and Visually Impaired (ABVI) support group in Allegan as well.

“We would really like to see people who are… maybe reluctant to attending or trying new things come and learn about the group and have a place to kind of share their low vision experiences,” said Marcia.

Marcia, having been a member of this support group since its beginning in 2004, now attends with Victor by her side, as they both share their stories, experiences, commentary, and wisdom with the other group members.

“I see it as a bit of an opportunity to share and I like to share what I know with other people,’ Victor said. “I’m fairly proficient with technology, and I’m actually going into a teaching field, so I find the experience valuable to just be around people and share and help them if they need some direction.”

Marcia and Victor both have amazing stories and insights, and ABVI’s support group is the perfect outlet for them to share them with others. They encourage anyone who is curious about the group or curious about sharing their own vision loss experience to come and learn more.

“We hope our story can influence somebody to get out there and try and use the support of the vision support group, and we’re happy to be there sharing with people and encouraging them,” said Victor.

“My vision change helped me see a new world” 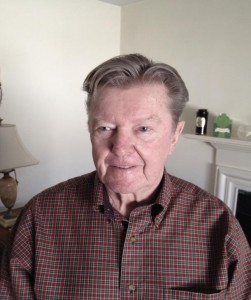 In 2008, during an annual eye exam, my doctor confirmed that my Macular Degeneration was now at a point where I might experience difficulty passing the vision portion of my driver’s license renewal exam. 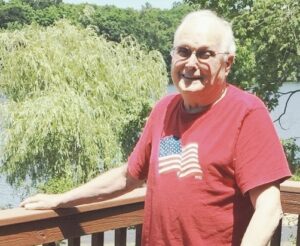 Bill lost sight in his left eye at the age of 9, from a tragic accident. The tip of a fishing pole hit the eye. Then in high school, a baseball team member threw a ball it errantly hit Bill’s right eye. He was left with 15% useful sight in that eye.

These two incidents would change any person’s view of their future. After all, college baseball coaches were watching Bill’s pitching with the potential for a scholarship. That would never happen now. And it was especially painful because his parents didn’t have the financial means to pay for his future education. It would have been easy for Bill to decide that life didn’t have much to offer. But he wasn’t going to let these challenges dictate his future.

“ABVI raises peoples’ expectations of themselves” 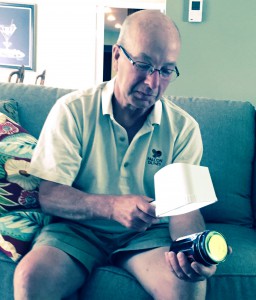 December 17, 2014 was Ted’s last day of work. There was no retirement party with his co-workers. He didn’t even clean out his desk. It was just like every other day coming home to his wife, Michele, to enjoy his evening with her, his grandchildren and the family pets.

“I got tired of sitting around all day, doing nothing” 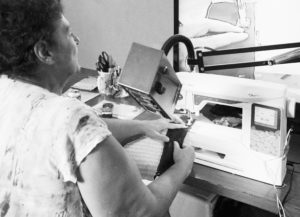 “I got tired of sitting around all day, doing nothing”
In the early 2000’s, Vera’s sight was severely impacted by a detached retina in her right eye. And a short time later, her left eye was diagnosed with Glaucoma. Today she has a prosthetic right eye and her left eye has 20/2500 vision. Needless to say, Vera could have easily fallen into depression and stopped living her full life. But that’s not how she viewed the world!

Vera was referred to ABVI by her retinal doctor at a later stage of treatment. It was time she lost maximizing her “functional vision” with our help. However, Vera’s made-up for lost time in a big way.

“Regardless of your vision challenges, ABVI will find a way to help you” 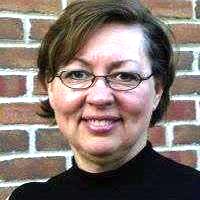 Twenty years ago Janet was diagnosed with diabetes and shortly after that, began to have vision problems. While she followed all of the doctor’s instructions, other health-related issues made it impossible to forestall complications. She was taking an emotional tail-spin. 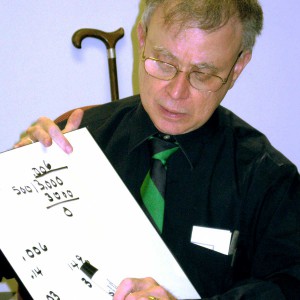 33 years of dedicated service would provide any teacher with wonderful memories and special accomplishments with students and their families. And certainly, Ed has many. Unfortunately, his teaching position came to a sudden conclusion well before he intended. 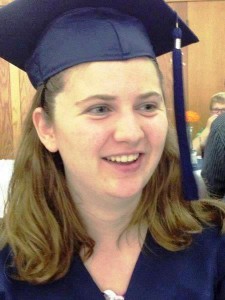 I was born completely blind and spent my first three years of grade school in a classroom with only blind children. The advantage of this was that I never felt out of place because I was exposed to children like myself from the start.

Entrepreneur, Employer and 24 year-old who happens to be blind 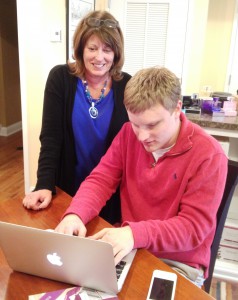 Tanis was born at 24 weeks and weighed 1lb. 9 oz. He remained at Spectrum Hospital for 99 days after birth. His parents, Leslie and David, were told that he would be visually impaired or blind due to premature birth.

“I want to be proactive about my vision loss” 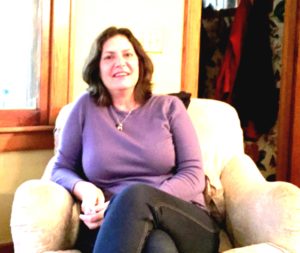 Lisa’s a busy individual…grad student, flautist, mother of a teenage boy and wife. She’s also doing everything possible to utilize her diminished vision, to live a full life.

“No one told me what I couldn’t do” 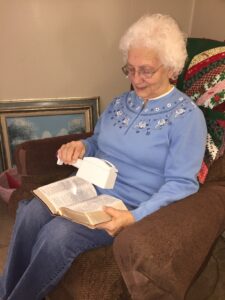 When her daughter, Kathy, learned about Pauline’s diagnosis, their family had a meeting to discuss how they could help their mother. As Kathy explained, “It broke my heart when I learned my mother couldn’t read”

Embracing skills and technology for Independence with Vision Loss 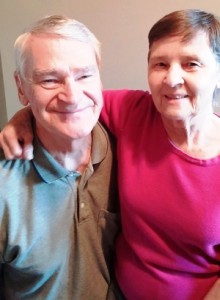 In 2005, Wayne began his supportive journey with the Association for the Blind and Visually Impaired (ABVI). He was looking for help with essential activities such as grocery shopping, independent and confident travel and financial budgeting help.

Student Travel Abroad with a Disability 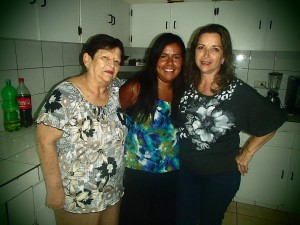 I have been a long-time client of the Association for the Blind and Visually Impaired, participating in the “STEPS” (Successful Teens Exploring Positive Skills) program as well as “Summer in the City”. Through these experiences, I learned numerous and crucial skills to be independent both in my home and out on the streets. 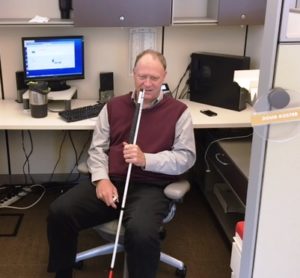 In his 20’s, Doug was losing vision…and he didn’t know what was causing it. He wasn’t aware that he had Retinitis Pigmentosa, because no one in his family knew what it was at that time.

Each morning when I wake up, my vision has changed from the night before 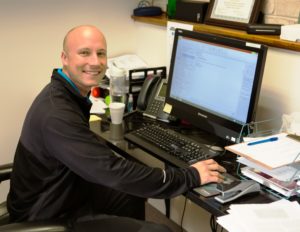 Brandon is enjoying a special time of his young, adult life. He’s 32,Both he and his wife are also successfully employed. He’s at Old Orchard in Quality Assurance and his wife is a kindergarten teacher in a nearby school. Together, they have years of life ahead as a young family. married to his college girlfriend and, together, expecting their first child.

“Don’t give up on challenges in Life” 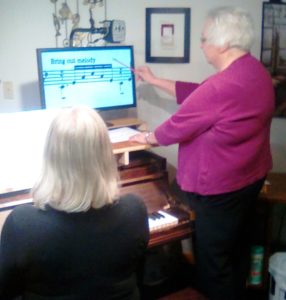 Ruth Ann exemplifies a “can do” spirit. With technology devices prescribed by ABVI’s doctor, and in-home Vision Rehabilitation from our professional team, she continues to live a full life.